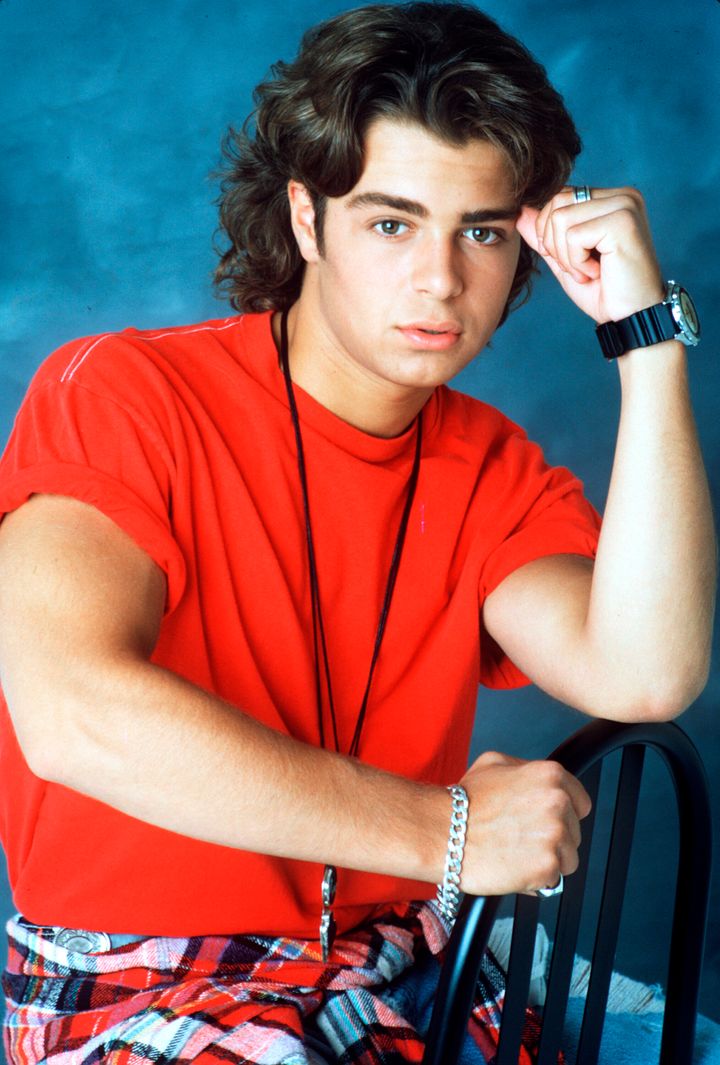 The newest reveal on “The Masked Singer” will make a smile blossom in your face. Or no less than that’s in our opinionations.

On Sunday’s episode ― airing on a distinct evening due to the World Sequence ― Joey Lawrence was uncovered as the person beneath the walrus costume. The bonafide Nineties heartthrob is finest recognized for taking part in the ditzy however TigerBeat-worthy Joey Russo on the NBC sitcom “Blossom” from 1990 to 1995.

He was beloved for his catchphrase: “Whoa!”

Though Lawrence’s identify has been a well-liked guess among the many actuality competitors present’s judges for years, solely Robin Thicke was capable of accurately establish his voice.

Thicke’s fellow judges have been stumped. Nicole Scherzinger predicted the walrus was Mario Lopez, Ken Jeong guessed John Stamos, and Jenny McCarthy-Wahlberg delivered an odd, however ardent, argument that he was Scott Wolf. However nothing blurred Thicke’s spot-on guess.

“It was fun because so many seasons have gone by, and whether it’s Jenny, or Ken, or Robin, you know, they always guess me so, you know, it’s fun to get out there and have some fun for an episode when it was actually me,” Lawrence instructed the judges after his reveal. “It’s so funny, when it was actually me, none of them guessed me. I mean, well, Robin did, but the other three didn’t.”

Lawrence’s identify was introduced up as a guess earlier this season, in response to Yahoo. Jeong was satisfied in early October that the rivals disguised as mummies have been Lawrence and his brothers Matthew and Andrew Lawrence (though Jeong forgot Andrew’s identify and referred to him as Martin Lawrence, the comic). The three siblings starred on “Brotherly Love” from 1995 to 1997.

However as an alternative, the trio behind the mummies ended up being one other set of TV brothers: Christopher Knight, Mike Lookinland and Barry Williams of “The Brady Bunch.”

And though the Lawrence brothers didn’t all make an look on “The Masked Singer,” Joey Lawrence did tease a brand new present together with his brothers.

“And believe it or not, we’re in talks with Fox about the brothers and I on a brand-new show together for the first time in 15 years,” Lawrence instructed Folks in an interview revealed Monday.

“It just felt like the right time,” he added. “I think the fans have really been driving it. They’ve been begging us to do stuff together, and it’s really neat to come back together and do this again. We’re really excited about the show. We’re really looking forward to it.”