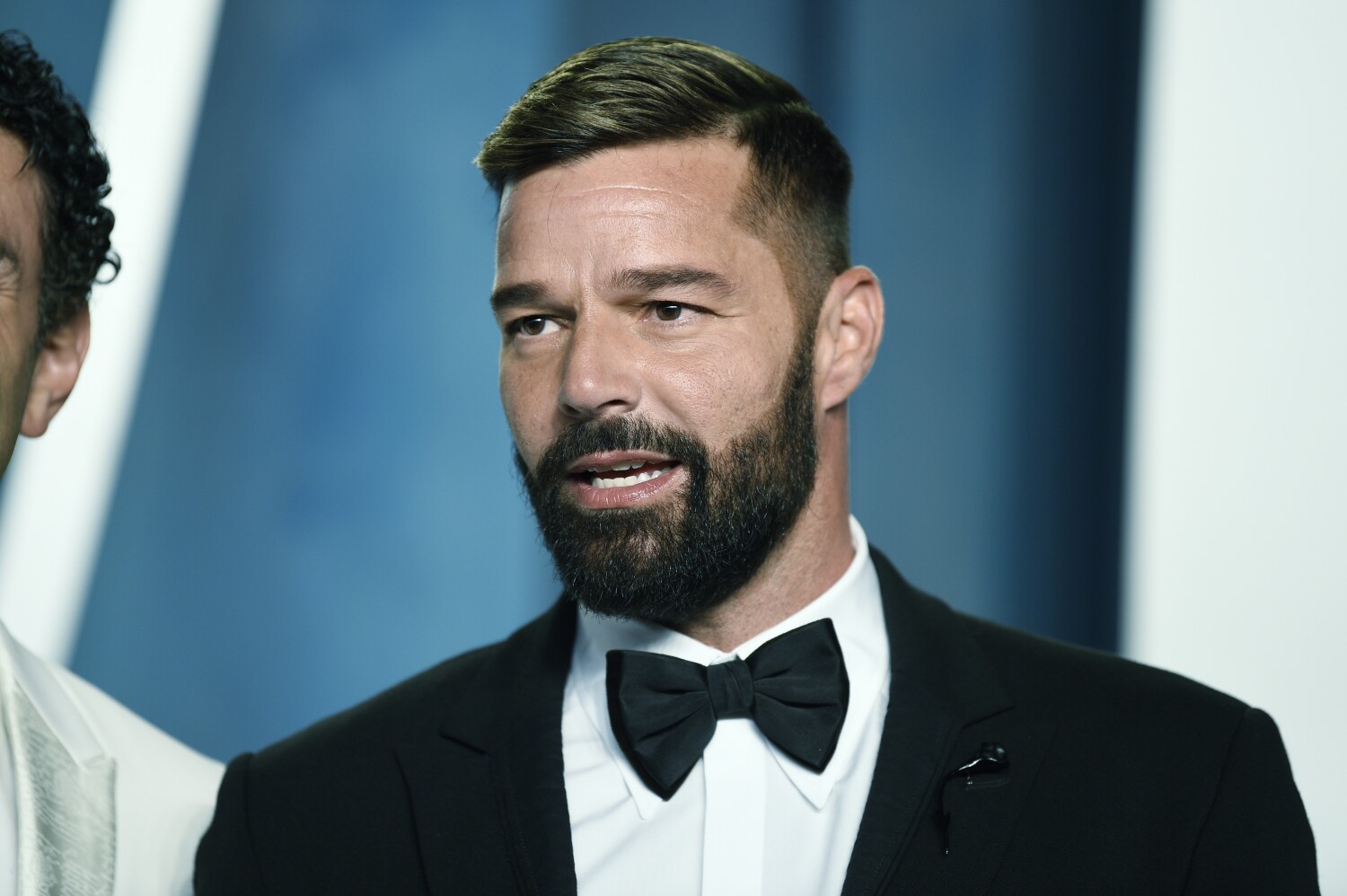 Ricky Martin released a statement Sunday night denying allegations tied to a restraining order issued against him over the weekend in Puerto Rico.

On Friday, a Puerto Rican judge approved a restraining order prohibiting the singer and actor from contacting the person who filed it, according to the Associated Press. The unnamed petitioner reportedly dated Martin for seven months before filing the order under Puerto Rico’s domestic violence law.

“The protection order entered against me is based on completely false allegations, so I will respond through the judicial process with the facts and the dignity that characterize me,” Martin said Sunday in a statement shared on social media.

“Because it is an ongoing legal matter, I cannot make detailed statements at this time. I am grateful for the countless messages of solidarity, and I receive them with all my heart.”

The Grammy winner also shared the statement in Spanish.

The restraining order alleges that the “Livin’ la Vida Loca” hitmaker and his accuser called it quits two months ago, but Martin did not want to break things off and has been seen loitering near his ex’s house at least three times, Puerto Rican newspaper El Vocero reported. (Martin has been married to conceptual artist Jwan Yosef since 2017, and they share four children together.)

As quoted in El Vocero, the legal document claims that “the petitioner fears for his safety.”

Police spokesman Axel Valencia told the Associated Press that authorities attempted to serve Martin the order near his home in the north coastal town of Dorado but weren’t “able to find him” as of Saturday.

According to Valencia, the person who entered the order opted to bypass a police report — which might have enabled authorities to file charges against Martin — and instead deliver the request directly to the court.

The police representative told the AP that restraining orders are typically implemented for at least a month, adding that a judge will decide at a forthcoming hearing whether to lift or uphold the order filed against Martin.