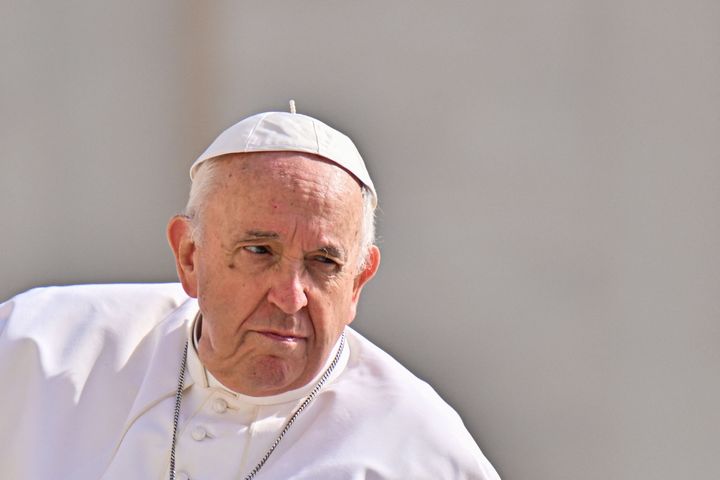 Pope Francis is speaking out against abortion again amid the controversial U.S. Supreme Court decision to overturn Roe v. Wade.

During an interview with Reuters published Monday, Francis said he respected the court’s decision but could not say whether it was correct “from a judicial point of view.”

“I tell you the truth. I don’t understand it from a technical point of view,” he said, adding, “I have to study it because I don’t really understand (the details of) the ruling 50 years ago and now I can’t say whether it did right or wrong from a judicial point of view.”

Francis also said it is important to observe what science has learned about abortions in the past few decades.

“In this we have to be scientific, see what science tells us today. Science today and any book on embryology, the one our medical students study, tells you that 30 days after conception there is DNA and the laying out already of all the organs,” he said.

Yet many people do not realize they are pregnant at 30 days, and organs such as the heart and primitive circulatory system have not yet begun to form in an embryo.

He also claimed that a human being is “never incompatible with life.”

In fact, fetal deaths can happen anytime due to problems with the placenta or umbilical cord, infections, birth defects, genetic abnormalities and more.

At the time, Francis said he couldn’t condone abortion even when a fetus is critically ill or likely to die, and implored doctors and priests to support families in carrying such pregnancies to term.

This month, the pope dismissed reports that he plans to resign as the 266th pontiff of the Roman Catholic Church.