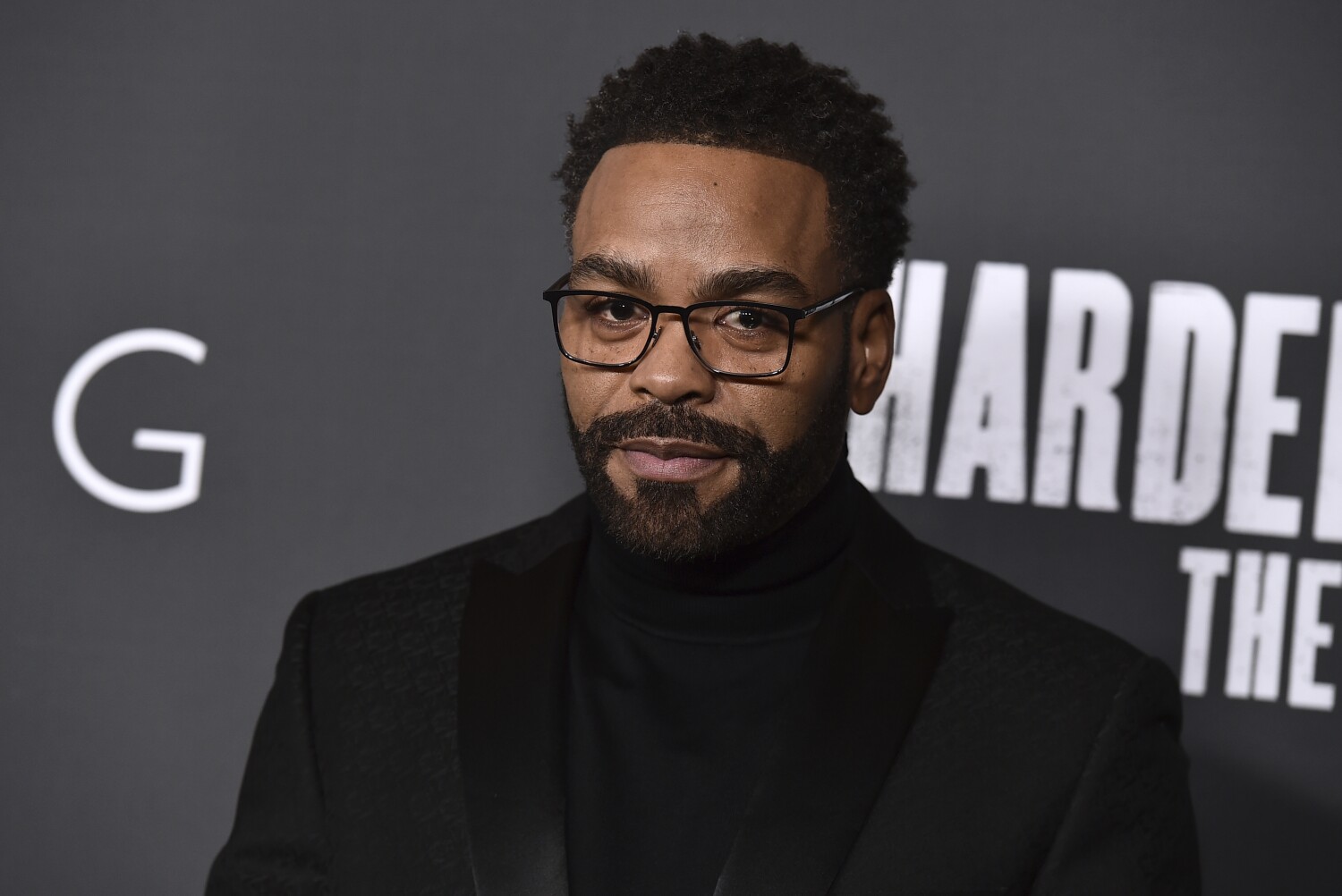 Rapper Method Man is holding himself accountable and saying sorry to Destiny’s Child more than two decades after a fraught encounter with the pop trio.

Talking on Sunday’s episode of rapper Math Hoffa’s “My Expert Opinion” podcast, the Wu-Tang Clan member said the incident was reflective of a difficult period in his life.

In 1999, he had a “cordial” meeting with Destiny’s Child when the group still had four members. Two years later, he looked forward to seeing its new reincarnation with Beyoncé, Kelly Rowland and Michelle Williams when they all gathered for Janet Jackson’s “MTV Icon” special in 2001.

“I see the girls, and so, you know, I kind of moseyed out of my seat to go and say what’s up to them. Now, this is me still in my low-self-esteem era,” Method Man said. “I go over to say hi to them, and when I said hi, they didn’t even turn around and acknowledge me. Now, my a— in my head with my low self-esteem is like, ‘Oh, they just s— on me.’ When in fact they didn’t even hear me, it was so loud in [there]. And that’s the excuse that I’m giving right now.”

After the initial misunderstanding, a mutual friend of the artists reconnected them, but Method Man refused to make kind following the perceived slight.

“They put their hands out to shake, and I kept my hand here and was like, ‘Go head with that Hollywood s—.’ To this day, that s— hurt my heart, because neither Kelly, Beyoncé or Michelle ever did any f— thing to me. You know?” the 51-year-old rapper said.

“But me being so miserable, in that f— moment, I felt like they wasn’t treating me like I should’ve been treated. Who am I to think that about these girls? They here to promote themselves and break records and things of that nature.”

He concluded by issuing a direct apology.

“And to this day, I don’t think that I ever apologized for that,” he said. “I apologize to Beyoncé. I apologize to Kelly Rowland and Michelle. Y’all did not deserve that. At all.”

Earlier in the interview, Method Man noted that in the late ’90s and early 2000s, he had an addiction to ecstasy pills and was also riddled with anxiety and depression.

“I ain’t like myself, so I didn’t like any body f— else,” Method Man said. “So that meant that anything that would’ve come in my circumference at that point in time was gonna get it. My family went through a lot with my a— during that era, man. And I can admit that I did take a lot of my f— misery out on them, and they did not deserve it. And I took some of my misery out on people at Def Jam that did not f— deserve it.”

Method Man’s apology to Destiny’s Child caught the eye of Beyoncé’s mother, Tina Knowles-Lawson, who praised the rapper in an Instagram post.

“Thank you Method Man. It takes a real man to tell this story!” she wrote. “Such a great example for other young men❤️. . Don’t assume someone is dissing you! @methodmanofficial.”