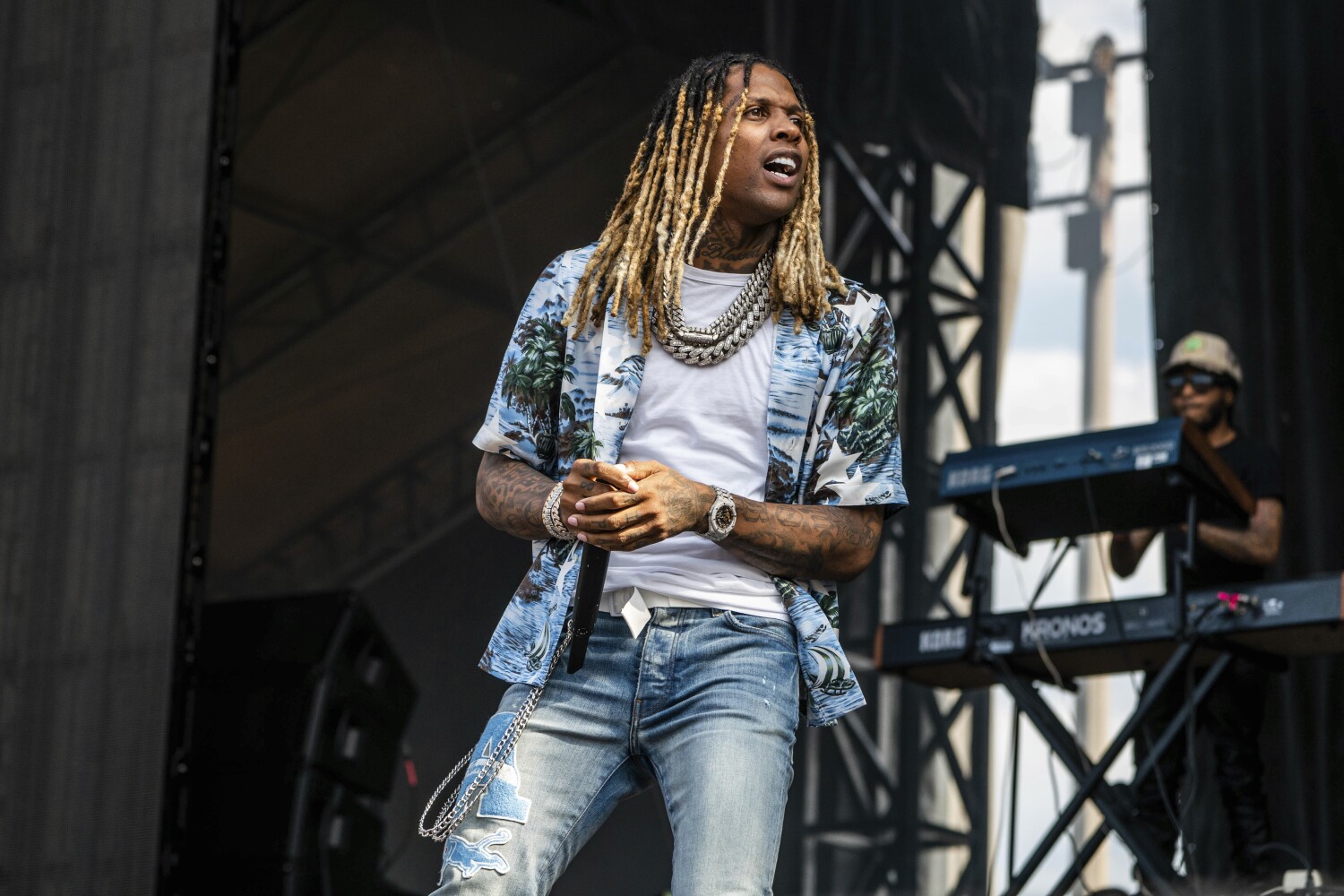 After Lil Durk was struck within the face with a pyrotechnic whereas onstage at Lollapalooza on Saturday, he introduced he’ll be taking a break to heal.

Whereas the rapper carried out his verse from Pooh Shiesty’s music “Back in Blood,” a pyrotechnic inadvertently went off proper beneath Durk’s toes, forcing him to cease his verse and canopy his face. A number of moments later, he bounced again, instructing the DJ to play Nardo Wick’s music “Who Want Smoke?” (on which Durk is featured).

The subsequent day, nevertheless, Durk shared a photograph of his bandages, which coated his proper eye as he sat within the hospital.

“Due to the incident that happened at Lollapalooza in Chicago on stage, I’ma take a break & focus on my health,” Durk wrote on Instagram. “I finished my performance yesterday for my fans. Appreciate y’all.”

There was no phrase but on how the pyrotechnic misfired on the stage. Durk was set to play at Boston’s TD Backyard later this month, however didn’t specify if the present would go on. His 7220 Deluxe tour is about to kick off in September, with an October date at Los Angeles’ Hollywood Palladium.

Durk is within the midst of a banner yr, most not too long ago that includes alongside Kanye West on Cardi B’s “Hot S—.” In March, he launched his newest album, “7220,” which debuted at No. 1 on the Billboard 200 (his second straight album to take action).

Weeks earlier than hitting the Lollapalooza stage, he closed out the primary night time at Rolling Loud Miami, bringing out West as a particular visitor days after he pulled out of his personal scheduled headlining efficiency.