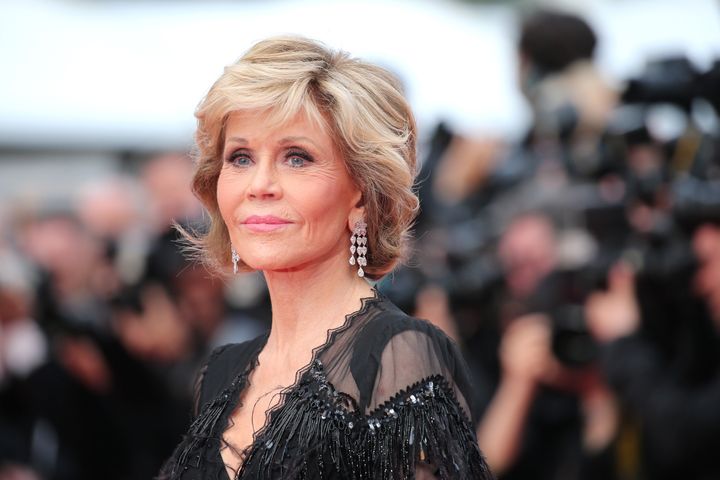 Jane Fonda is completed going underneath the knife.

The “Grace and Frankie” star opened up about her cosmetic surgery journey through the years, telling Vogue in a brand new interview that she’s “not proud” of getting a facelift.

“We all know a lot of women who are wealthy who’ve had all kinds of facelifts and things like that and they look terrible,” the actor stated in an article printed Tuesday.

“I had a facelift and I stopped because I don’t want to look distorted,” she stated. “I’m not proud of the fact that I had [one]. Now, I don’t know if I had it to do over, if I would do it.”

“Now, I don’t know if I had it to do over if I would do it. But I did it,” Fonda stated, explaining that “you can get addicted” to it.

The longtime activist stated in an interview with Elle Canada in 2020 that she was swearing off cosmetic surgery as soon as and for all.

“I can’t pretend that I’m not vain, but there isn’t going to be any more plastic surgery — I’m not going to cut myself up anymore,” she informed the journal.

Fonda’s feedback echo previous revelations, through which she talks about her need for self-acceptance and love-hate relationship with going underneath the knife.

“On one level, I hate the fact that I’ve had the need to alter myself physically to feel that I’m OK,” Fonda stated in her 2018 HBO documentary, “Jane Fonda in Five Acts.” “I wish I wasn’t like that. I love older faces. I love lived-in faces. I loved Vanessa Redgrave’s face.”